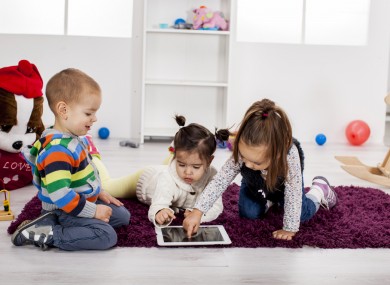 Aontú's Donegal Election Candidate is lending her support to a planned protest by childcare providers next week.

Mary T Sweeney has been contacted by several pre-school providers, claiming they are “one straw away from breaking the camels back and many are being forced out of business”.

The Early Years Alliance is an umbrella group representing Early years staff, providers and parents who will be holding a national protest outside the Dáil on Wednesday next.

According to the Irish Independent, the Department of Children says normal pre-school and other childcare scheme payments will be pulled for a day if they partially or fully shut down services.

Ms. Sweeney says that is unacceptable: