The Director of Elections of Fine Gael in Donegal has spoken out in wake of Cllr Michael McClafferty leaving the party.

The Cllr stated that his departure is based on what he termed a legacy of broken promises by the party on a local level.

Gerry McMunn, who is also a member of the National Executive spoke on today’s Nine Til Noon Show.

He says the Cllrs decision came as a surprise to many: 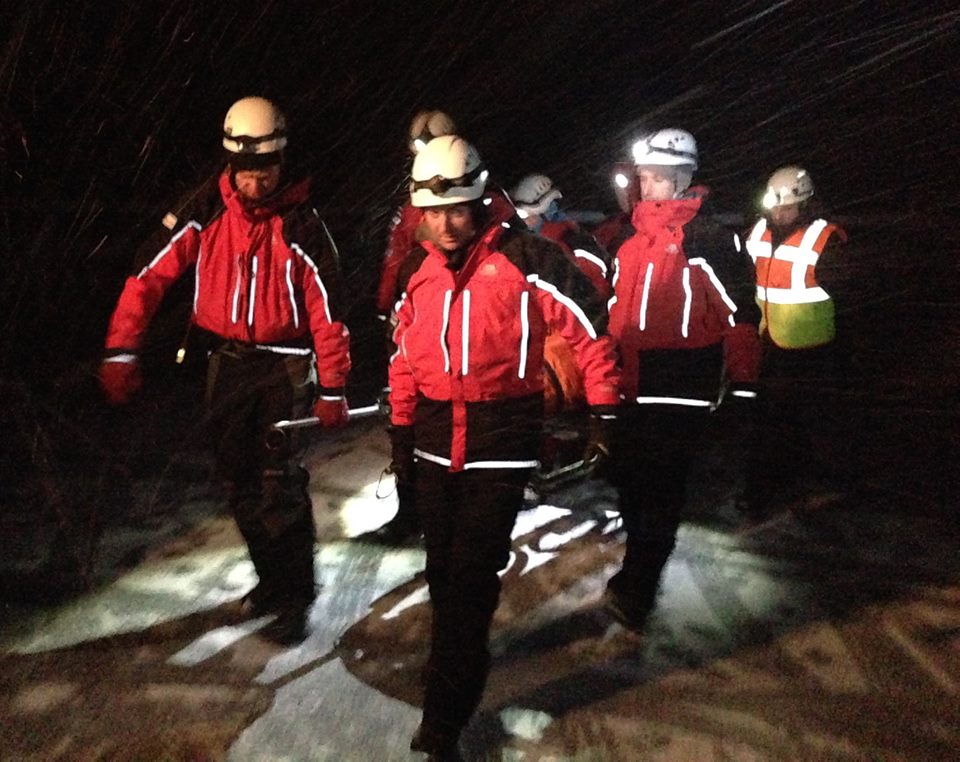