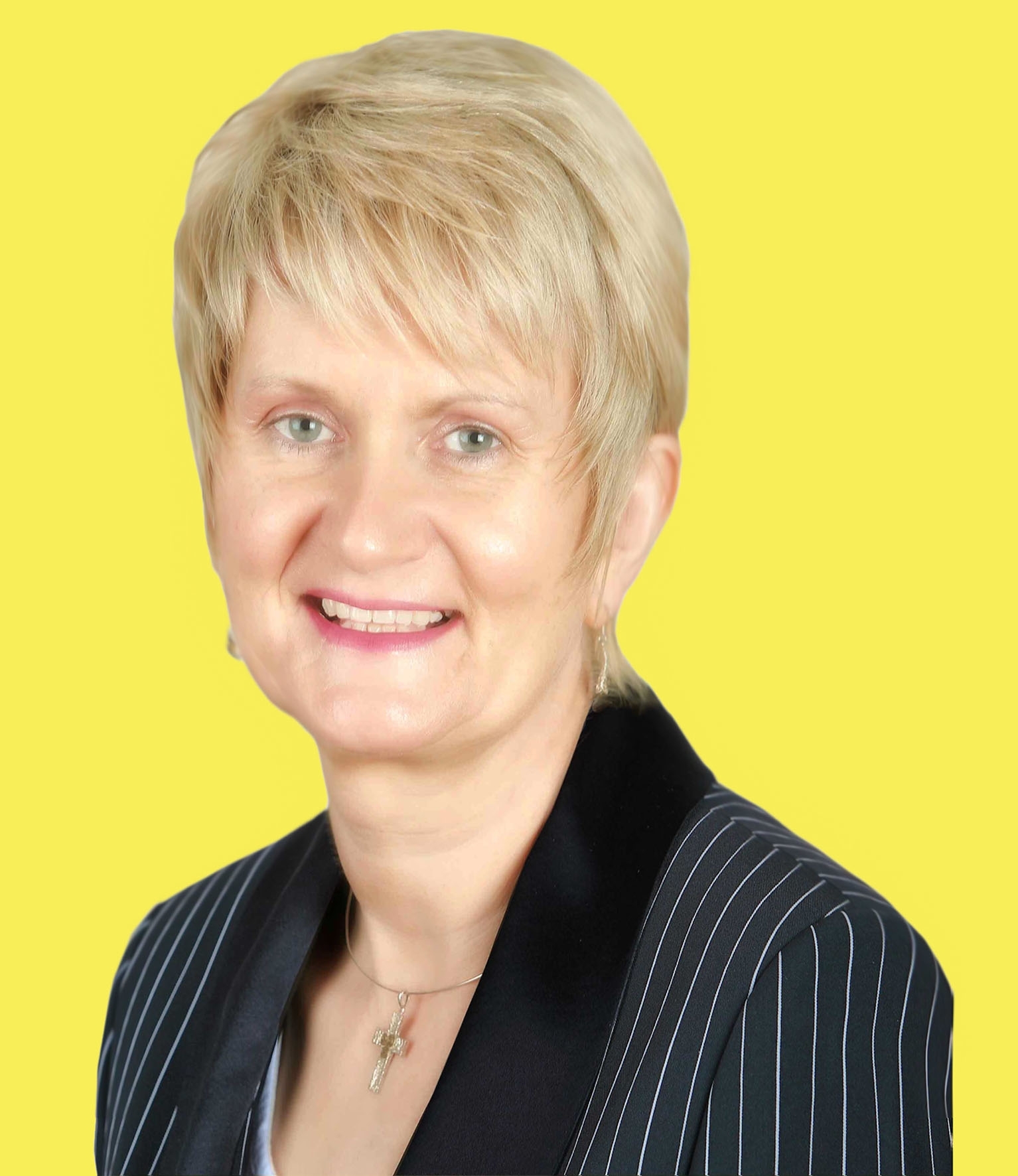 Marian Harkin has declared that she will run as an independent candidate in the Sligo, Leitrim, South Donegal constituency in the general election.

The Sligo native didn't stand in the last European elections.

Ms. Harkin says this is an opportunity not to be missed: