Peter Casey has confirmed he will be contesting the upcoming general election.

The former Dragons Den investor will seek a Dail seat in Donegal.

He came second in the 2018 presidential election and missed out in a bid to become an MEP last year.

He says he will be focusing on the need for investment in rural Ireland.

He has told the Irish Independent that 'he says it as it is' and 'isn't in politics for money.'

Meanwhile, Inishowen based Michael White, the Chairperson of the Green Party in Donegal has been confirmed as the party's General Election candidate for the county. 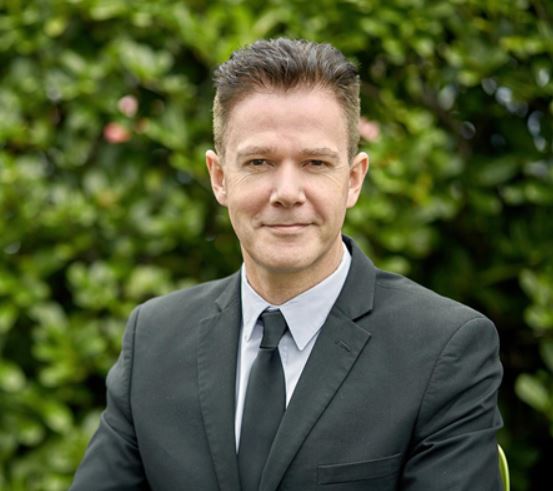 He says he will contest the election on local issues, but with a firm eye on the wider climate crisis. He believes people are more aware of environmental issues than ever before...............

October 28, 2020
Secondary teachers with the ASTI have voted for industrial action over covid concerns. The union says the government has to address issues including the need...