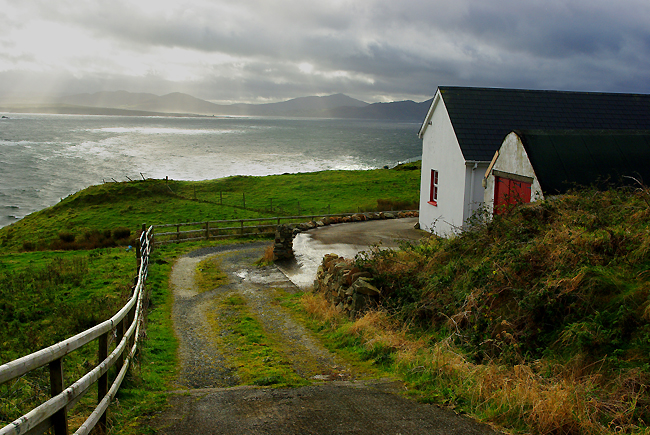 The number of people living in rural areas fell in the six years to 2016, while there was an increase in the population of urban areas across the country.

New CSO figures show a decline of 0.6 percent in the population of remote and highly rural areas between 2011 and 2016.

However, in the same period there was a rise of over 5 per cent in the numbers living in independent urban towns.

The CSO study on Urban and Rural Life in Ireland, shows a third of the population now live in cities.

Magee gets go ahead to start recruiting medical students