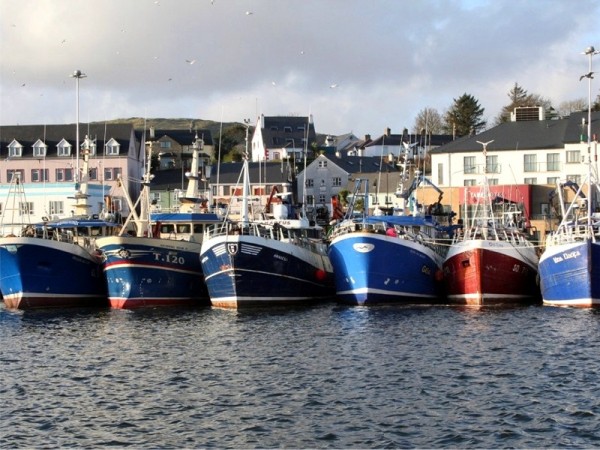 It’s been claimed that Irish crab exports to China may have to cease because of new protocols being implemented by the Sea Fisheries Protection Authority.

Up to now, Export Health Certificates for brown crab have reflected a naturally occurring problem that the animal, throughout its lifetime, builds up cadmium from the seas around it.

The EU confines its standard to the white meat of claws and legs, but in China the same standard is applied to “all edible parts”.

The industry says the SFPA is now demanding that the Chinese standard be adhered to, but is refusing to become involved in discussions to harmonise the EU and Chinese protocols.

Jimmy White, Manager of Hannigan Fish Trading in Burtonport, says this is not necessary: