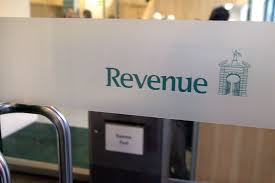 36 tax defaulters made settlements totalling 7.9 million euro with Revenue in the third quarter of the year.

There was just one case in Donegal - Haulwest Transport of Sheegus, Ballyshannon, paid almost €36,000 in respect of unpaid taxes, interest and penalties.
Nationally, two settlements are for more than one million euro, a further five cases are for more then half a million. 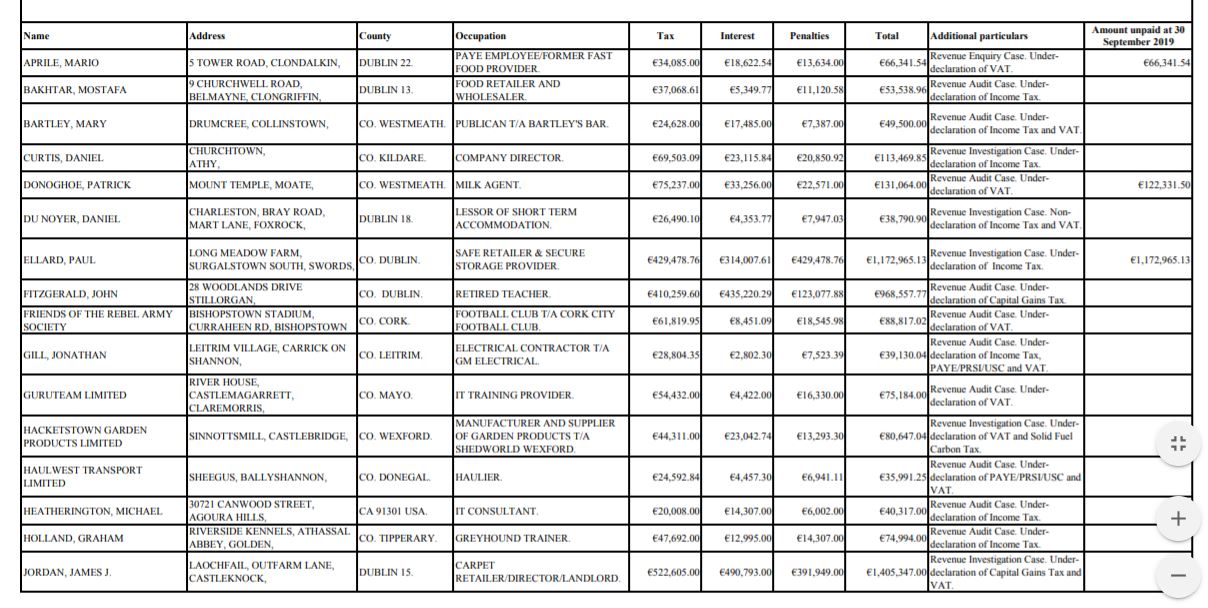 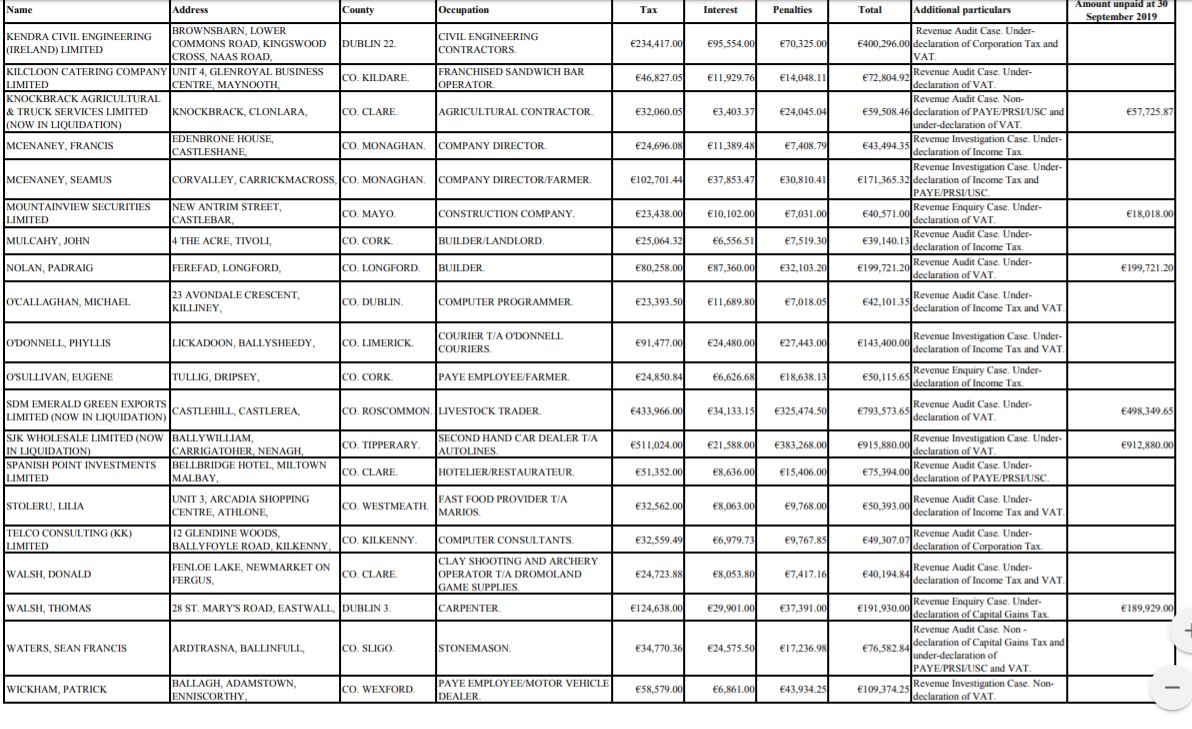