It's been confirmed that decisions on aquaculture licence applications have been made in respect of a number of aquaculture projects in Ballynass Bay near Falcarragh.

Minister Michael Creed told the Dail that the Ministerial Order will be published on Thursday of this week in the Donegal Democrat.

He was speaking during a Topical Issues debate raised by Deputy Pearse Doherty. 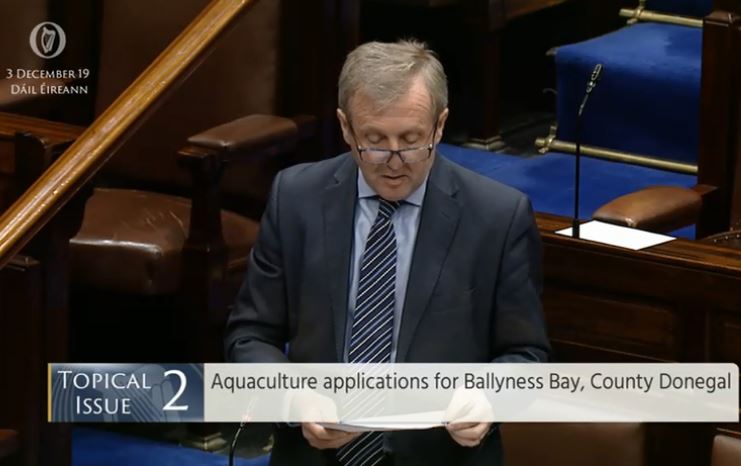 The minister said he understands a number of questions have been raised with regards to when and where the applications were published, the applicants acted within the law.

Opening the debate, Deputy Doherty said the level of anger in the area cannot be underestimated................. 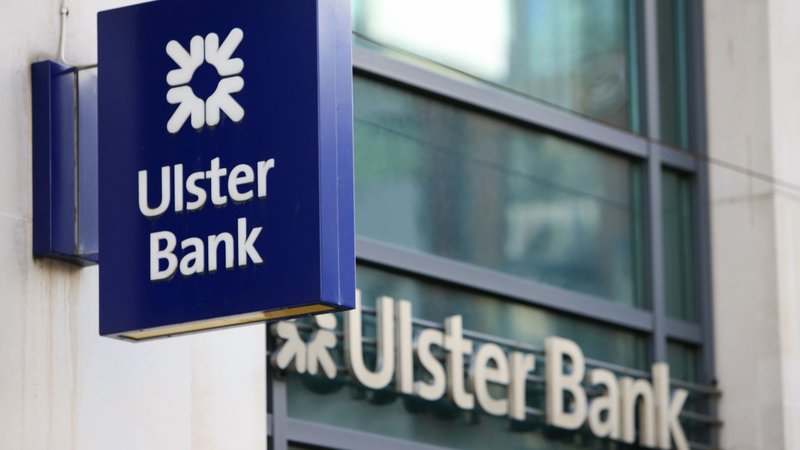