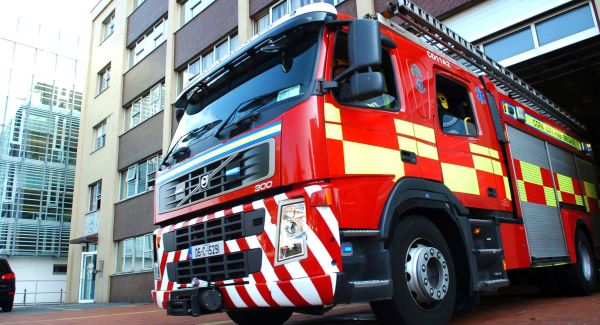 An investigation is continuing into a house fire in south Inishowen.

The blaze broke out at around 7pm last night in the Magherabeg area of Burnfoot.

Emergency services attended the scene and the fire was eventually brought under control.

Gardai have confirmed that there were no injuries but the property has been extensively damaged.

The scene has been preserved for a technical examination later today. 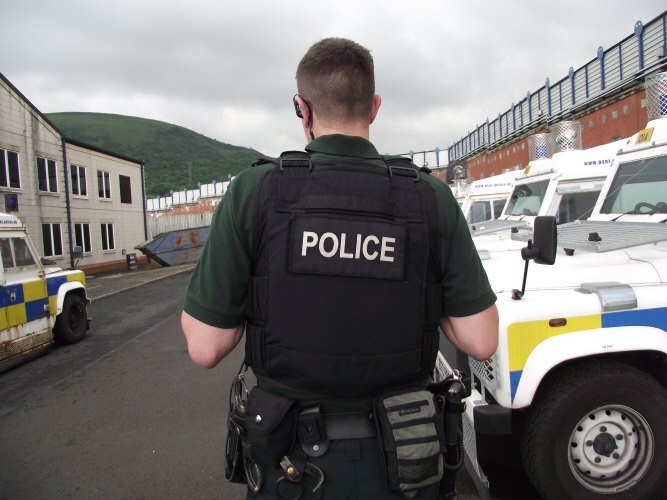