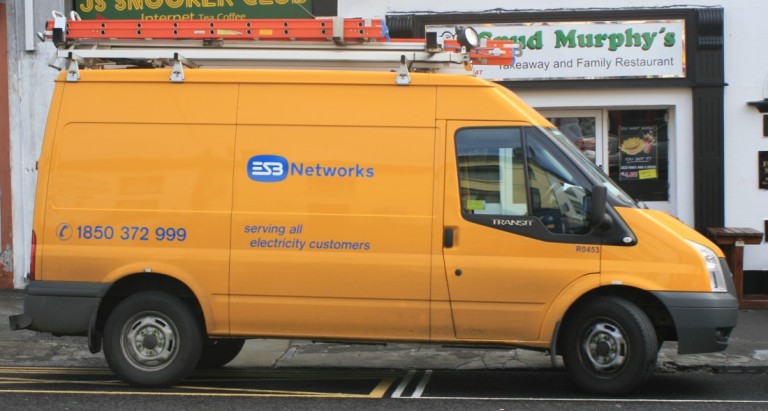 The closure of two ESB power stations in the midlands is as bad for rural Ireland as Google pulling out of Dublin.

That's according to former environment minister Denis Naughten, after the ESB announced it's shutting the Shannonbridge and Lanesboro plants next year.

It says they're no longer viable because planners rejected a proposal for them to switch from peat to biomass.

Denis Naughten says it's a disaster for the 80 staff.

July 10, 2020
The Donegal hospitality sector will be the worst hit if the Government don't match moves by the UK to lower the VAT rate as...