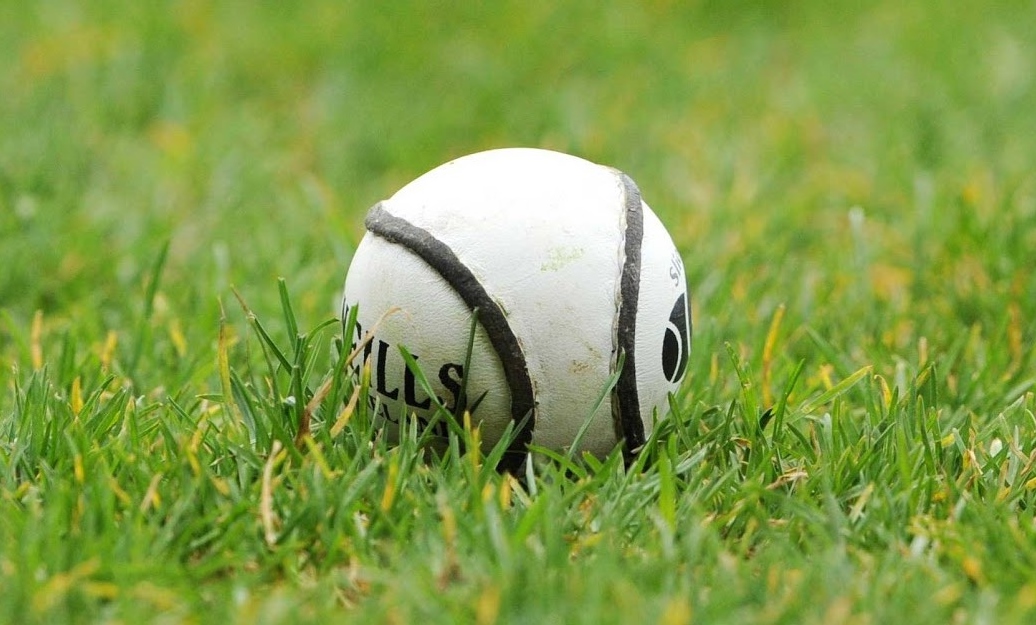 The best hurlers from the 2019 Ring, Rackard and Meagher Cups have been announced with confirmation of the Champions 15 team.

The 15 hurlers will be honoured at a banquet in Dublin this evening along with the All-Stars hurlers and footballers.

The selection features seven players who competed in the Ring Cup, five who contested the Rackard Cup and three who featured in the Meager Cup.

Keith Keoghan, Seán Geraghty and Jack Regan are all acknowledged for their role in Meath’s campaign, which ended in victory over Down.

The successful Sligo trio are James Weir, Keith Raymond and Gerard O’Kelly Lynch.
Down’s run to the Ring Cup final is rewarded with places for Daithí Sands and Caolan Taggart while Meagher Cup winners Leitrim are honoured with spots for Enda Moreton and James Glancy.

The remaining positions go to Armagh, Tyrone, Derry, Wicklow and Lancashire.
The Player of the Year Winners have also been confirmed.

Paddy Purcell of Laois (McDonagh Cup), Meath’s Jack Regan (Ring Cup), Keith Raymond of Sligo (Rackard Cup) and Lancashire’s Ronan Crowley (Meagher Cup) are all singled out for personal accolades on the back of excellent campaigns.

GAA President John Horan praised all of those who have been honoured.

He said: “Tonight’s event is the big awards night in the GAA’s inter-county calendar and I laud the contribution of all of the players who competed in our championships this year, but especially those who set the standard and who will be honoured this evening.

“The players on the Champions 15 shortlist led the way and the respective roles they played in their counties’ campaigns is one of the stand-out features about the tiered approach we have to our hurling competitions.

“Well done to them all and best of luck in your future pursuit of silverware.”
GPA CEO Paul Flynn added: “On behalf of the GPA, I would like to sincerely congratulate all of this year’s Champion 15 award winners. It is a huge honour for any player to receive an individual award for their outstanding contributions on the field of play. Through the development of a new selection process this year, to be nominated by your fellow players, makes it extra special.

“The performances of each individual are a culmination of the enormous hard work and dedication of these players’ clubs, coaches and inter-county team mates over the course of the year. The Christy Ring, Nickey Rackard and Lory Meagher competitions continue to provide some fantastic contests and we look forward to watching these players develop on the field of play in 2020.”

In previous years, three separate Champion 15 teams were selected from each of the three competitions.

The selection process has now evolved, with 45 players selected as Champion 15 nominees before a list of 15 is confirmed.

The new selection process has introduced player and coach feedback and has been finalised by an independent selection committee of journalists and referees.

Hurlers from the McDonagh Cup were considered alongside players from the GAA All-Ireland Senior Hurling Championships with two of them making the list of All-Stars nominations.