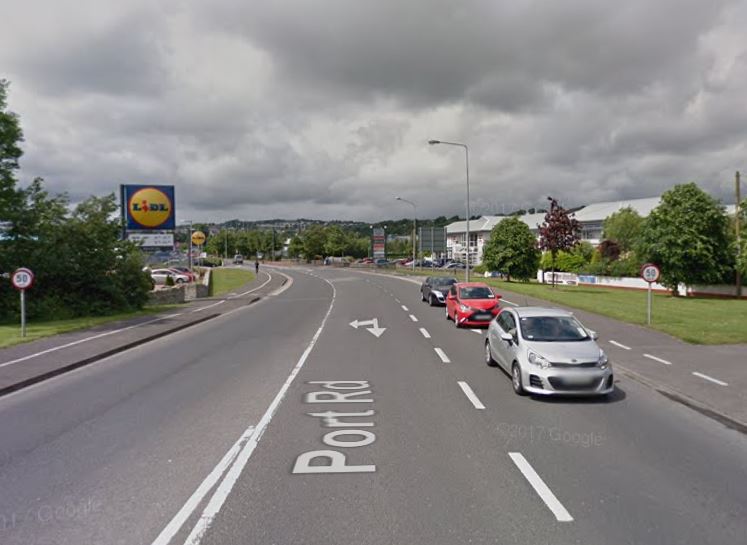 Traffic is heavy in around Letterkenny this afternoon.

A crash at the Polestar Roundabout is causing delays on the Port Road.

Gardaí attended the scene of the two car collision at approximately 2pm this afternoon.

Gardai say, ambulance services were called to the scene as a precaution, however, there were no injuries incurred.

The scene of the collision has since been cleared and the roads have reopened.