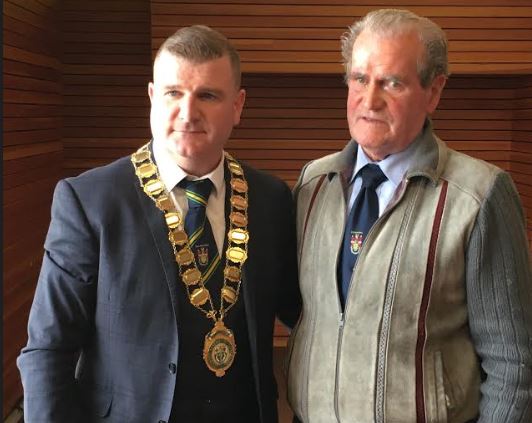 Cllr John O’Donnell has been elected Cathaoirleach of the Letterkenny/Milford Municipal District.

He replaces fellow Independent Cllr Ian McGarvey as Mayor for this coming year.

Numerous Cllrs paid tribute to outgoing Mayor McGarvey with Cllr Ciaran Brogan commenting that age was no barrier but only a number.

There was a quick adjournment of today's meeting after a seconder to Cllr Kevin Bradley’s proposal to elect Cllr O’Donnell was not forthcoming.

However when the meeting reconvened, Cllr O’Donnell himself seconded the nomination.

He is looking forward to the year ahead: 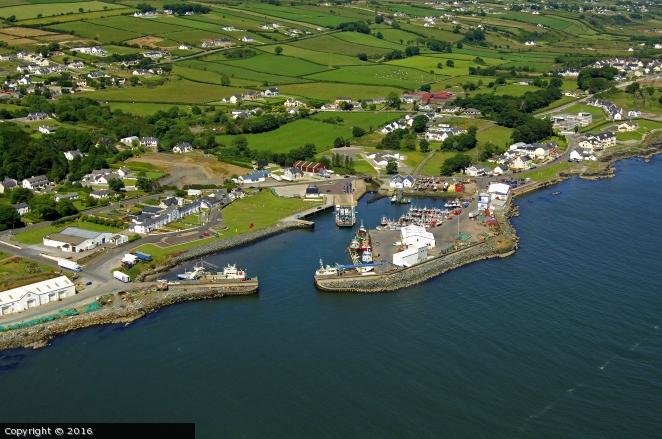