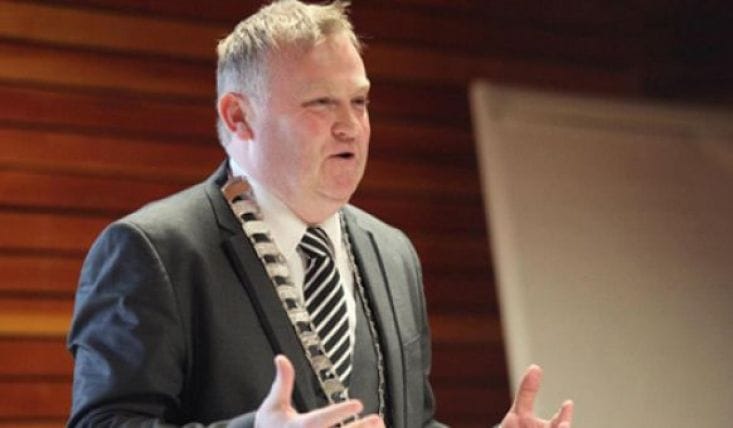 He is understood to have died at his home in New Mills this morning.

Mr. Larkin served as a member of Donegal County Council for many years as well as Mayor of Letterkenny and Cathaoirleach of the council.

He was a hugely popular local representative in the town.

The Letterkenny man came from a strong political background, with his late father James Larkin serving as a Fianna Fáil senator.

He is survived by his wife Mary and his four children.

Murphy the only Donegal player in the Sunday Game Football All...