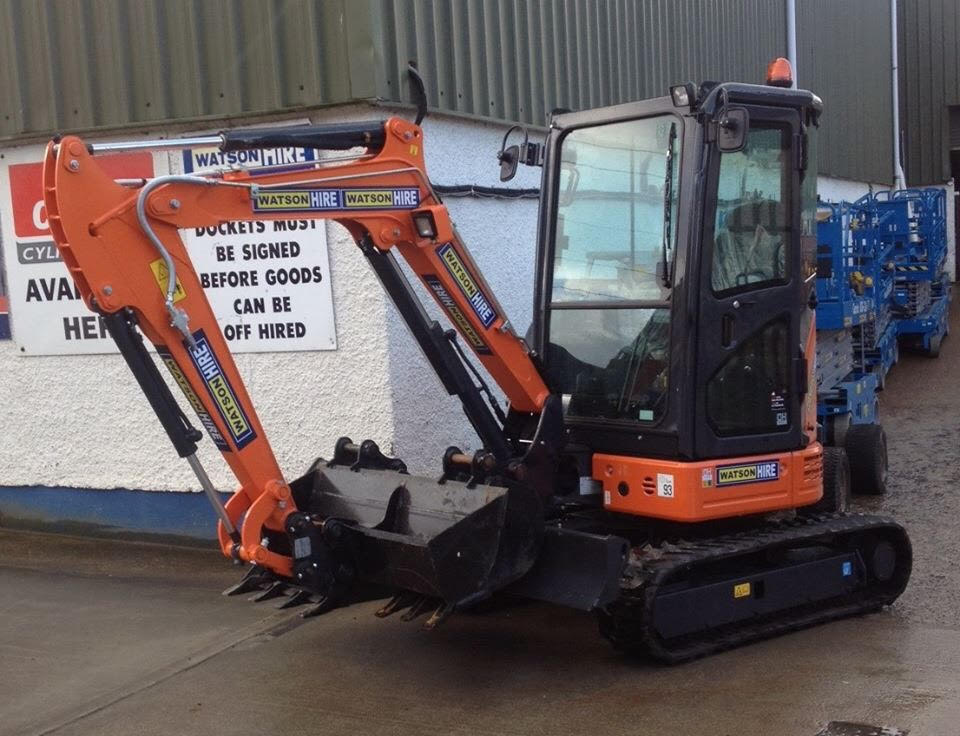 Gardai have launched an investigation after 38 thousand euro worth of equipment was stolen from a council yard in St. Johnston.

Thieves made off with a three ton digger and trailer after removing the Watson Hire branding from it.

The digger was subsequently spotted moving on the Lifford to St. Johnston road between 7.30 and 8.30 – it’s believed that it was headed in the direction of Northern Ireland.

John Watson, owner of the equipment was speaking on today’s Nine Till Noon Show and appealed to anyone with information to come forward: