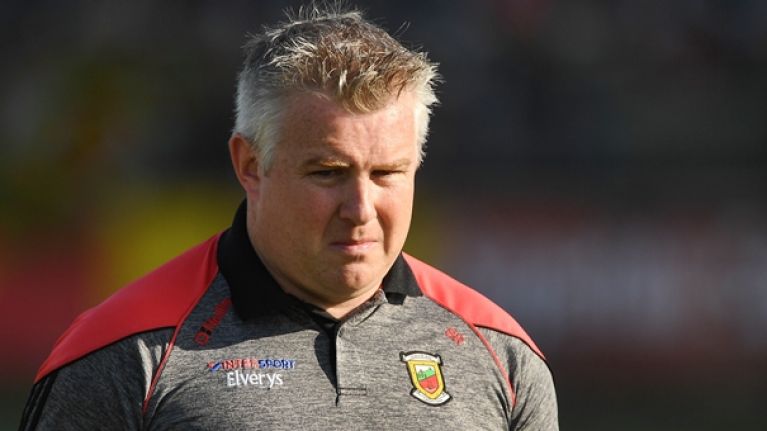 Donegal GAA are expected to confirm the appointment of former Mayo manager Stephen Rochford to the county senior set up.

Donegal boss Declan Bonner has moved quickly to replace Karl Lacey by bringing in Rochford as the new coach.

Lacey stepped away after a year in the role due to family commitments.

The Crossmolina clubman had his first major success  winning an All-Ireland Senior Club Football title in 2015 with Galway side Corofin.

In November of that year Rochford was appointed manager of the Mayo senior team, where he brought the side to two All-Ireland finals in 2016 and 2017, losing both to Dublin.

He stepped down in August of this year.