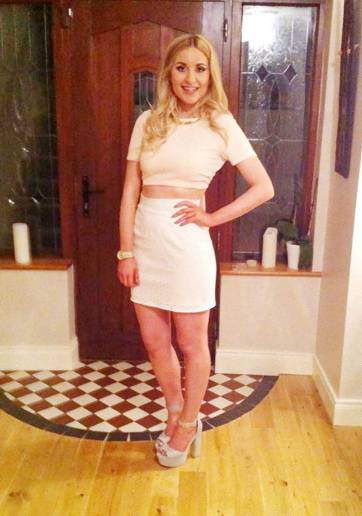 Gardaí are awaiting the results of a post-mortem as part of an investigation into the death of a teenage girl in Letterkenny.

She had been taken earlier from a local nightclub in the town after falling ill.

Local Priest Fr Eamon Kelly spoke to her parents this morning, he says the family and community are devastated:

Meanwhile Gardai have issued an appeal for information about the movements of 17 year old Tory.

Inspector Pat O’Donnell says they are now awaiting the results of a post mortem examination before determining the direction their investigation will take.

In the meantime, they want to hear from anyone who met her, particularly in the Voodoo nightclub….. 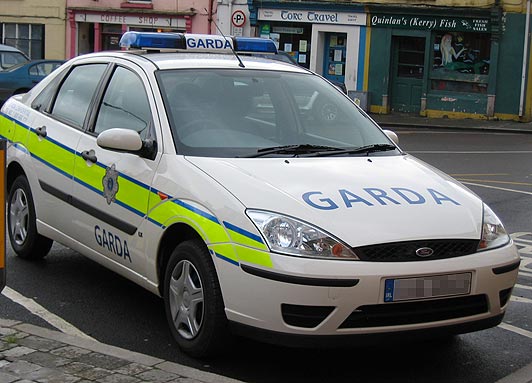 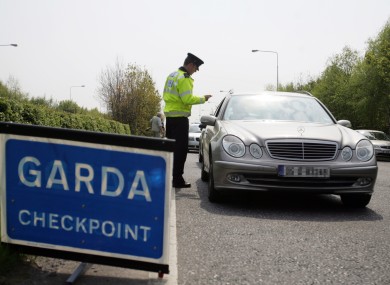