The State sought bail of €5.8 million today to free one of the world’s largest fishing ships, the Dutch-owned Annelies Ilena, formerly the Killybegs-owned Atlantic Dawn.

The court heard that the likely evidence, some horse mackerel, sometimes known as scads, was worth only €20 and the State was seeking the factory trawler’s entire catch of €5.8 million as a bond.

The State Solicitor for Donegal, Ciaran Liddy, held that in law Judge Kevin Kilrane had no discretion to reduce the value of the bond. But defence solicitor Diarmuid Barry argued that a District Court judge had a discretion to apply a lower bond.

Judge Kilrane fixed bail at €250,000 to be put up when he sits at Carrick-on-Shannon Court tomorrow(Tues) and ordered that the vessel be not be released until thomrrow morning.

A book of evidence was served and the trial hearing was fixed for Donegal Circuit Court on December 10.

Judge Kilrane told the Master, who faces three charges, that he has 14 days to inform the prosecution if he is calling an alibi witness.

The Master is accused of discarding smaller fish in breach of EU regulations and failing to make the correct log-book entry.

Diek Parlevliet, director of the company which owns the supertrawler, addressed the court and told Judge Kilrane that the vessel’s detention was costing the company €100,000 a day.

He claimed nobody had seen any fish going into the sea and he had never heard of €5 or €6 million being asked for a bond before.

The Annelies Ilena was detained off Tory Island by the Irish Naval Service vessel LE Roisin, on Friday and escorted to Killybegs port. 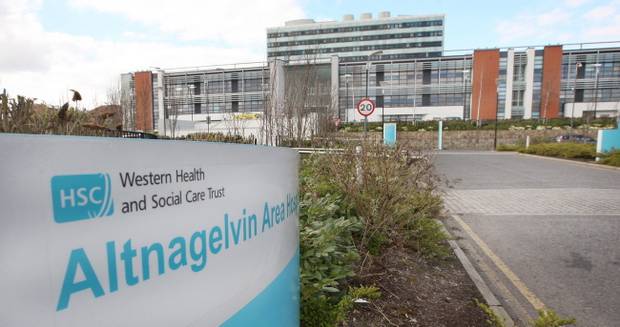