A “recluse” convicted of sexually abusing a young boy in Ballyshannon in the 1960s and 70s has been jailed for two years. He was also convicted of indecently assaulting the boy's younger brother.

63 year old Brian McMahon of Temple Street, Sligo, had pleaded not guilty at the Central Criminal Court to 35 charges of indecent assault between 1966 and 1974, but was convicted earlier this year.

McMahon was six years older than the victim who was aged 10 when the offences started. He was also convicted on one charge of indecently assaulting the boy's then 13 year old brother, between September 1973 and September 1974, also in Ballyshannon.
In his victim impact statement, the older brother told the court he did not have any recollection of happy childhood moments, due to the physical and sexual abuse during what he described as “the most vulnerable” part of his life.

He said at the time he “didn't have the vocabulary” to describe what was inflicted on him. In an effort to cope throughout his life, he immersed himself in his work and worked hours “far in excess” of the working week.

His younger brother, in his victim impact statement, said he has endured an “emotional, painful path” due to the “violence, intimidation, terror and completely irrational behaviour” of McMahon.

Mr Justice Carney imposed a sentence of two years on each charge, to run concurrently. 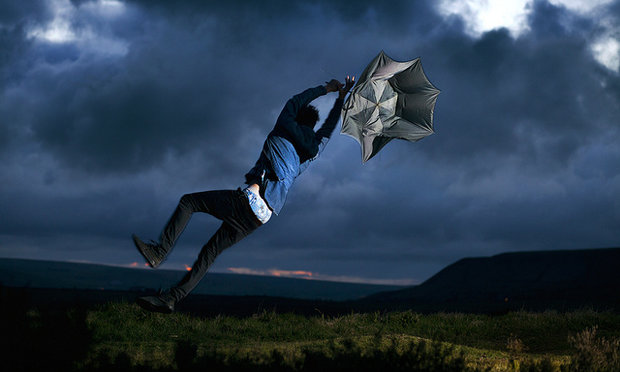